The Gig Economy Revolution: Preparing for the Inevitable Future

There’s a revolution happening. The shape of labor itself is shifting. Whatever the reasons for this, the question is...is your company ready for it?

The gig economy is known for its many names: outsourcing, freelancing, contract working, and more. Regardless, it is shaking up the conventional methods of hiring, something that we believe your company should definitely prepare for. 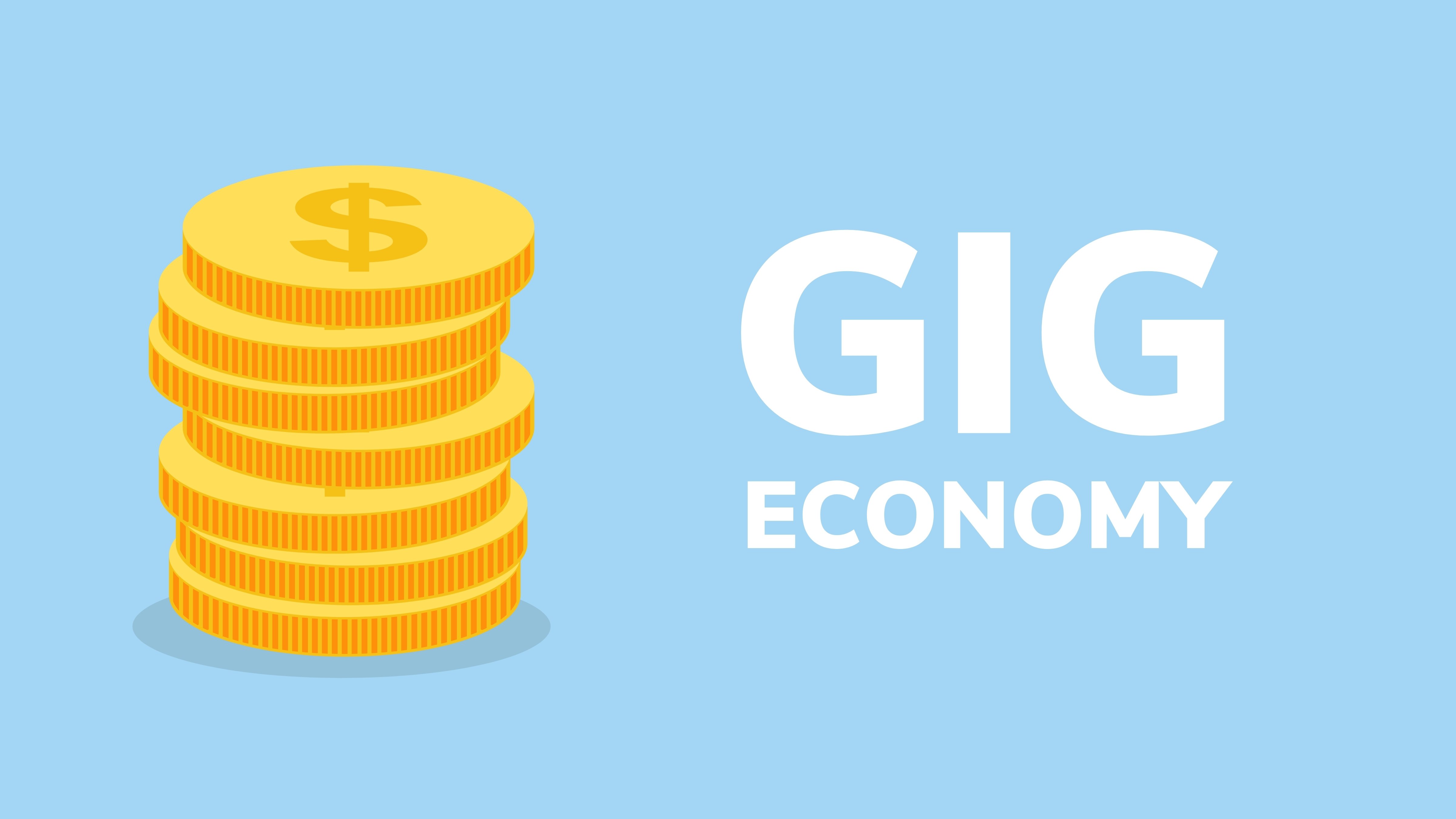 The numbers speak for themselves:


And we’re not talking about the U.S. alone. These changes are happening throughout the world. For instance, outsourcing is already outpacing employment growth in France, Netherlands, and the United Kingdom. 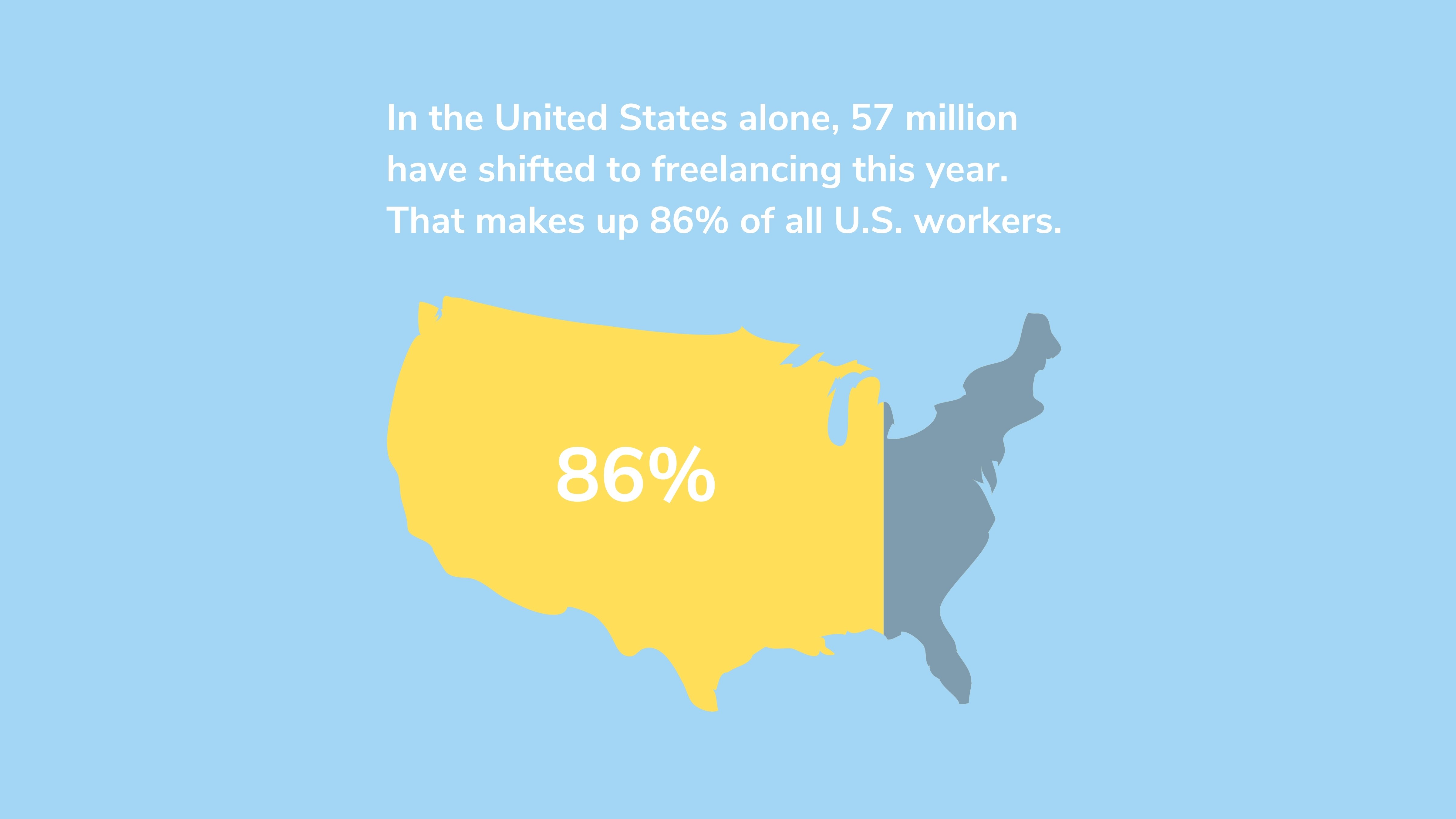 There are different factors that contribute to this shift. Millennials were met with significant debt in the form of college loans, for striving to finish degrees that sadly, didn’t really guarantee employment. Thus, Generation Z responded to this by opting for internships, travel opportunities, and other self-education methods in order to broaden their horizons.

Gen Zers were also more acutely aware of the benefits of freelancing, especially in providing a better work/life balance.

Understandably, older working generations are also taking the hint. We are seeing a lot of parents preferring contractual projects in order to spend more time with their kids and care for their aging parents. Meanwhile, the retirees themselves who still enjoy working are also happy to give this “modern” method a try.

The result? It has left employers struggling to attract the best talents into their company. The gig economy, after all, isn’t just thriving. It’s exploding.

Opening Your Doors for Gig Workers

Don’t be left behind. This is the perfect opportunity to finally modify your HR policies and make it adapt to the inevitable future of employment. Here then, are a few things that you might want to consider:

A New Generation of Professionals

We’re seeing a rise of Gen Z workers in the economy. Hence, if their fresh talent is what your company needs, then be sure to create the work environment that they prefer. Empower them with the latest tools and technologies and allow work-from-home arrangements.

Be aware that Gen Z workers also tend to be more fluid when it comes to keeping jobs. Many of them don’t even expect to stay with the same company after just a couple of years. 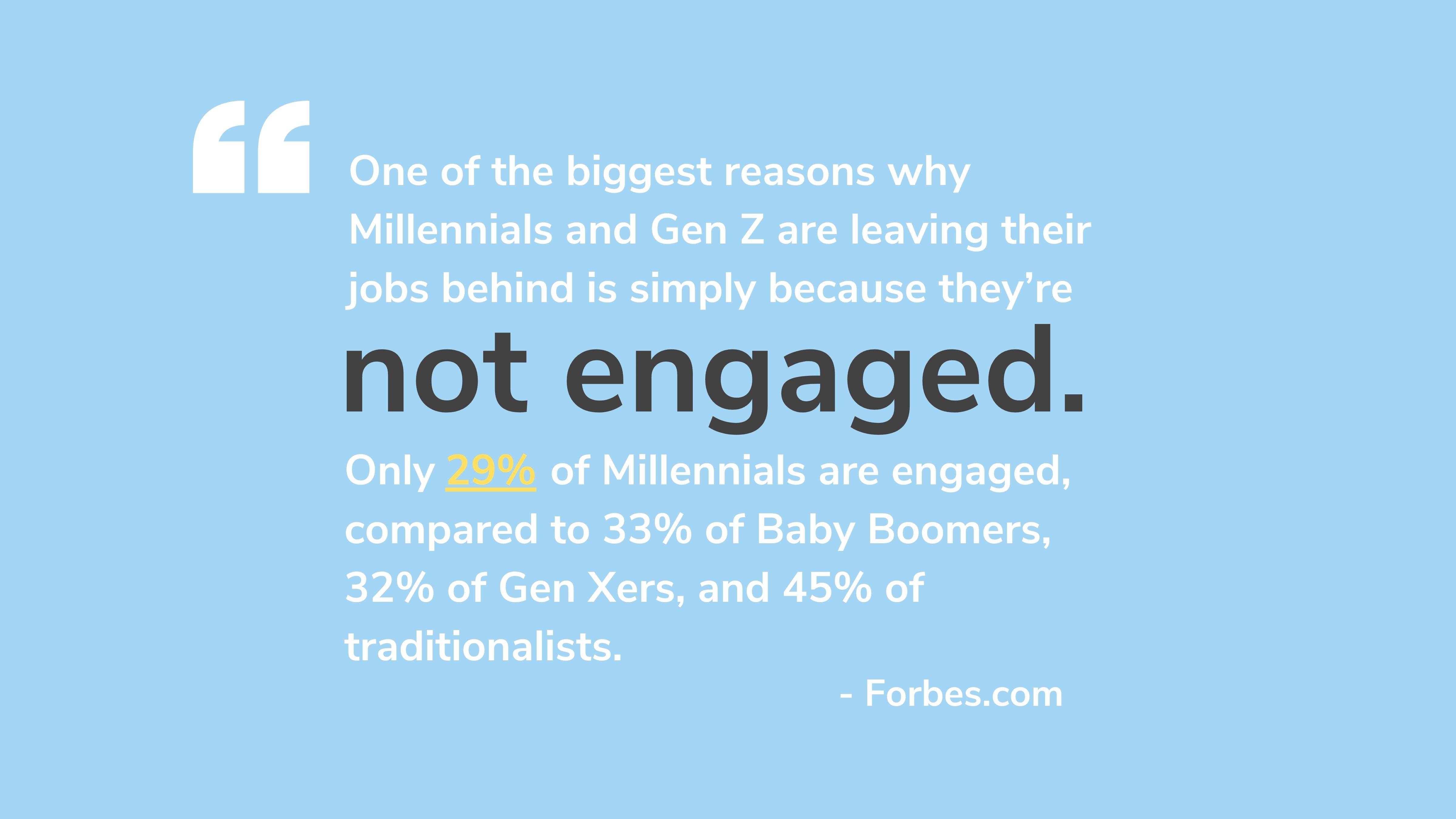 Another factor to consider is their measure of success. Money is an important language to them, so cash rewards and bonuses would definitely be preferred over certificates or social media recognition.

To sum up, the two main elements to consider are autonomy and compensation.

As Shelley Smith of Premier Rapport so eloquently puts it:

“As Generation Z begins to enter the workspace, the traditional worker as we know it” will begin to fade even quicker. The gig economy will no longer be a trend, but the norm. The impact on businesses will either make them more agile and innovative, or they will find themselves in a world of hurt for workers.”

The Question of Safety and Legality

Finally, but crucially, we recognize that one of the biggest employer concerns is the safety and security of their company, their assets and workplace. After all, it can be hard to put your trust in someone who is not bound by the traditional contract.

Hence, be sure to conduct the same background security checks that you require of your traditional employees. This is crucial, especially if you’re going to provide your gig worker access to delicate company information such as financial data, client profiles, and more.

There is a hefty fine awaiting any company that suffers a security breach that puts customer information at risk, even if such breach originates with a third-party contractor.

Remember, Non-disclosure Agreements are only as good as the person who signs it.

On the other hand, amendments are also being made in order to ensure gig workers’ rights, especially when it comes to being paid on time and in full.

Needless to say, the shifting landscape has spurred lawmakers worldwide to broaden the legalities pertaining to freelancers and their work, so make sure to stay on top of the new laws that are being passed pertaining to non-traditional workers to avoid being penalized.

In the end, the keyword to keep in mind here is “shift”. Since we’re living in a world of constant change, it is important to always stay updated and make your company as adaptable and accommodating as possible. Be prepared to enact new rules, perform updated risk assessments, review existing work-employee relationships, and recognize areas in need of adjustments.

Certn Lime is a background check solution designed specifically for small and medium-sized businesses (SMBs) that issue a lower volume of checks annually. Our services have always
2 min read

Background checks can be known as inconvenient. The long waits, the pointless trips to the RCMP station and the paperwork that comes along with completing your RCMP Criminal
3 min read

If you’re reading this, take a deep breath - you’ve made it through 2020; arguably one of the most paradigm shifting years of recent human history. The pandemic put our global
4 min read

Hiring millennials is easier said than done. A lot of businesses think they can wave some ping pong and pizza in their face and call it a day. While their view of the corporate
3 min read

In 2018 the Australian Crime Commission Regulations 2018 reported: “The police history checking service plays an important role in ensuring that bodies such as charities,
2 min read

3 Questions to Ask a Candidate's References

Companies lose an average of $14,900 on each bad hire from the previous year. Let that really sink in for a second. That’s a good chunk of change, no matter how you slice it. As
2 min read

As a recruiter, finding the perfect candidate to fit a particular role can often be the bane of your existence. Sure there are candidates, but how many of them are actually the
3 min read

In many respects, the future of work is already here. Amid the headlines exclaiming the predicted loss of jobs due to automation and other changes brought by artificial
1 min read

Employment in the marijuana industry in Canada is growing. Last year, Canada introduced legalized recreational cannabis to the nation, and employment in the sector has
3 min read

Fight Unconscious Bias During Recruitment with These Tips

As much as we hate to admit it, we all have biases. We're biased when it comes to sports teams, food, and nearly every aspect of our everyday life. We can’t help ourselves. Most
2 min read

Finding the Biggest Resume Red Flags in the Application Process

Here’s the thing: anybody can write a resume. In short, this is why you need to be extra vigilant in the recruitment process. It’s up to you as the recruiter to read between the
3 min read

Tis the season where if you’re planning to coach hockey, you should be thinking about getting your annual background check! However, many leagues run on volunteers and one thing
1 min read

How AI is revolutionizing recruitment

As workplace technologies have become more advanced and sophisticated, HR recruiters have followed suit. The recruitment process is being streamlined through the introduction of
2 min read

How technology is revolutionizing recruitment

Technology’s impact on the modern workplace is undeniable. We live in a time when people can work just as well from home as they can from a downtown office. Because of the
2 min read

The core values in all great teams are drilled into athletes on elite teams can be the difference between a SuperBowl and disappointment. There are countless teams in business and
3 min read

The truth about social media screening

The sheer amount of information you can access about someone through social media is dizzying. As people continue to maximize their digital footprints through platforms like
2 min read

Hiring Millennials is easier said than done. A lot of businesses think they can wave some ping pong and pizza in their face and call it a day. While their view of the corporate
3 min read

Why you should always screen your freelancers

As the gig economy continues to grow with 43% of the current workforce expected to be self-employed by 2020, it’s time for recruiters to take freelancers seriously. We’ve seen the
2 min read

Three Secrets to Hiring the Best Talent Even Amidst a Crisis

At the time of writing, the whole world is in the grip of a global pandemic that has forced entire countries into full lockdowns. This is not the time to cower, though. This is
1 min read

As one of the leaders in the HR industry, we pride ourselves offering the best and fastest background check services. Certn provides every check you would ever need in your
2 min read

Why you need to screen your potential hires

As anyone who’s taken part in the recruitment process already knows — finding the right hire is a massive undertaking. It’s not as simple as putting out a job posting and picking
2 min read

3 Reasons Why Background Checks Are Essential For The Gig Economy

Thanks to unprecedented times brought on by a global pandemic, the way that people work has changed drastically over the past year. Many organizations had no choice but to adapt
3 min read

How the GIG Economy Continues to Adapt During a Pandemic

The world of work has been an ever-changing landscape. But we’ve never seen shifts of this magnitude before. Everyone’s talking about Gig companies. Some experts say it’s due to
4 min read